If an S corporation has sold property and recognized built-in gains, it should consider offsetting these gains by recognizing built-in losses. Alternatively, the built-in gains tax may be deferred or, in some circumstances, eliminated if the corporation’s taxable income can be eliminated.

Caution: Estimated taxes must be paid on net recognized built-in gains. (These estimates cannot be based on the preceding year’s tax, if any.)

In addition, income allocable to an employee stock ownership plan (ESOP) as a shareholder of an S corporation is not currently taxed, but rather is taxed to the ESOP beneficiary at the time of distribution. 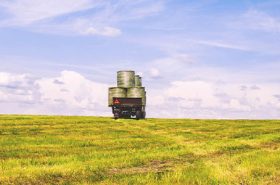 Qualified Cooperative Dividends: What’s Happening with the 199A Deduction 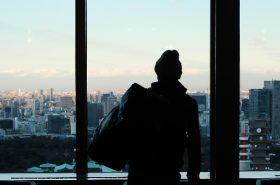 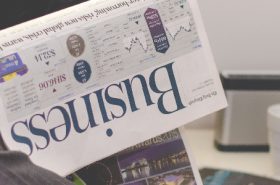