Qualified Cooperative Dividends: What’s Happening with the 199A Deduction

As the dust begins to settle on the Tax Cuts and Jobs Act being signed into law, there are some areas that are beginning to surface that will need to be addressed. One provision that is glaring in the eyes of privately-held or investor owned grain elevators: the 199A deduction.

The 199A provision inserted into tax code during Congressional negotiations gave farmers more lucrative deductions when they sell grain to cooperatives rather than privately-held or investor owned elevators.

Kristen Tidgren with the Center for Agricultural Law and Taxation at Iowa State University explains the deduction as follows:

Since its release, the controversy surrounding this provision has caught the attention of industry leaders and legislators.  Senators John Hoeven and John Thune, responsible for the inclusion of the cooperative specific portion of 199A, have acknowledged their intent of the bill was to replicate the tax treatment previously available under former Section 199, not provide significant tax advantages to producers based on the type of company they sell their products to. Currently, members of the National Grain and Feed Association and National Council for Farmer Cooperatives are working with the senators to arrive at an equitable solution.

Until this happens, there are some points to consider if the law is enacted as written:

The BerganKDV agricultural team will continue to closely follow the situation as it unfolds and will reach out as more information is available. In the meantime, if you have questions about your individual situation, please contact us. 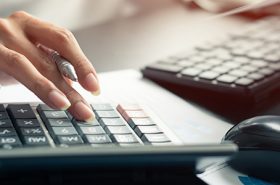 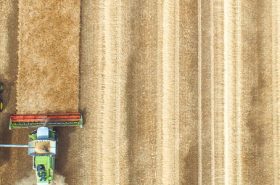 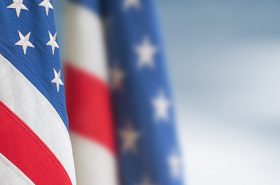